A Note From Rolf

"Getting lost and not knowing what is going to happen next is part of the fun and adventure of traveling..."

Travel can and should be a great adventure!

Finding your way around in a strange new place is not always easy, especially when you are hungry or worn out from a long journey.

I created these mini guides, to give you a tool you can carry on your phone with the basic information you will need, so that you will not be left wondering or lost...

If you do not find a guide for a place  you are going... shoot me an email... and I will do my best to either make one or send you some tips.

P.S.: I have been to all the places I recommend personally. They all have a special place in my heart and memory and I always look forward to returning to them. I hope you enjoy them as much as I do...

"The best way to find yourself is to lose yourself ..."

The following guides and magazines are PDF Downloads that you can save to your device so that you will be able use when you have no internet connection. Some guides include Walking or Driving Tours and most all locations mentioned have a clickable Google Map link, so I recommend you check to see if you have the Google Maps app installed on your device. 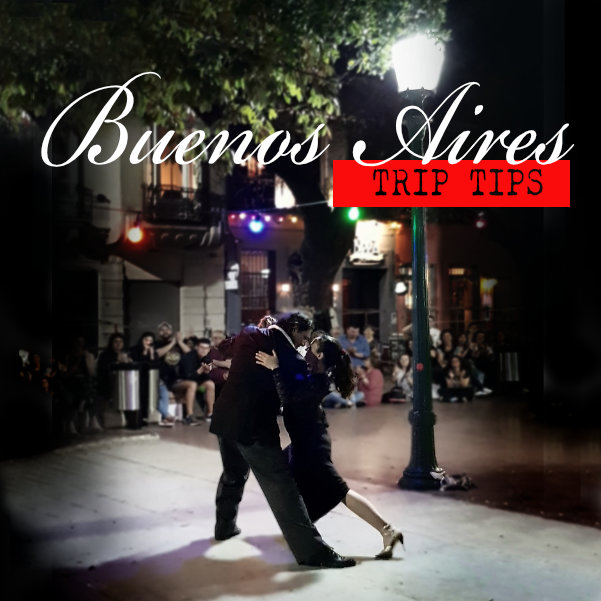 "The Paris of South America, where Tango and Steak are King!" 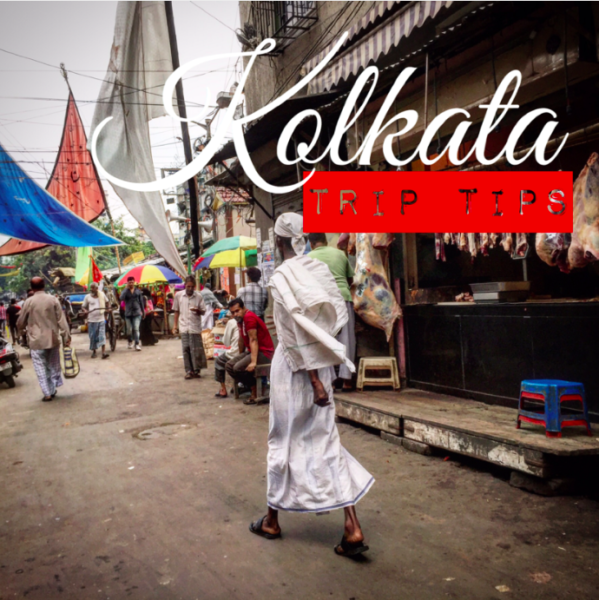 " Your guide to the most fascinating and vibrant city on the planet..." 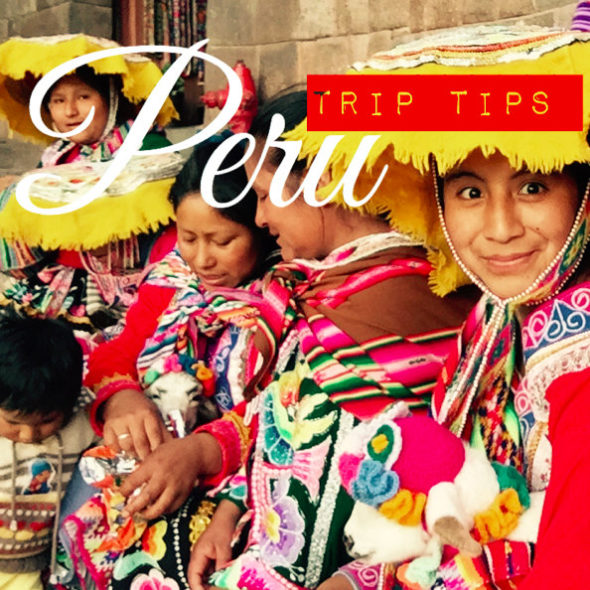 "Your Guide to the Best Food and Sights in South America!" 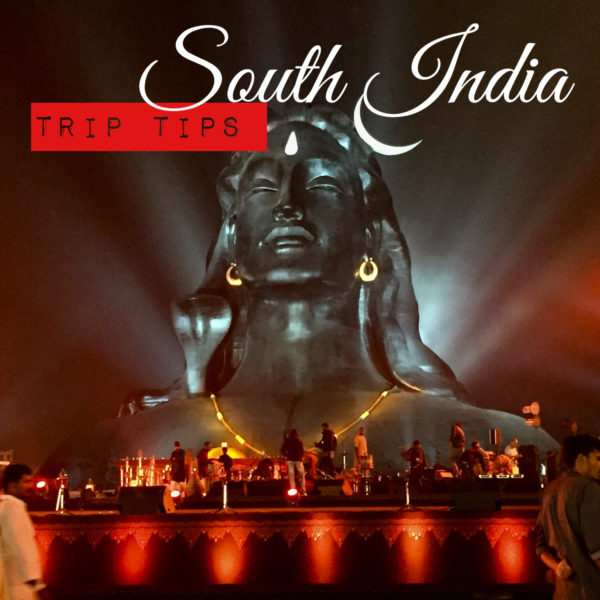 " Your guide to unwinding in the South of India ..." 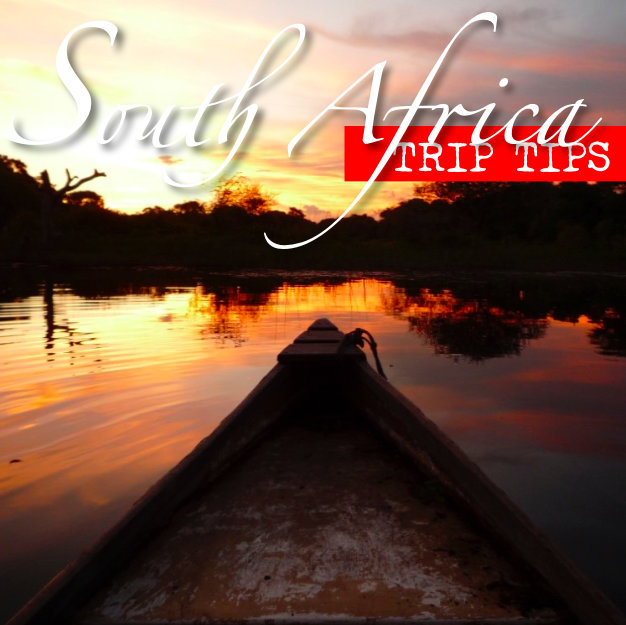 "Where adventure and luxury live side by side." 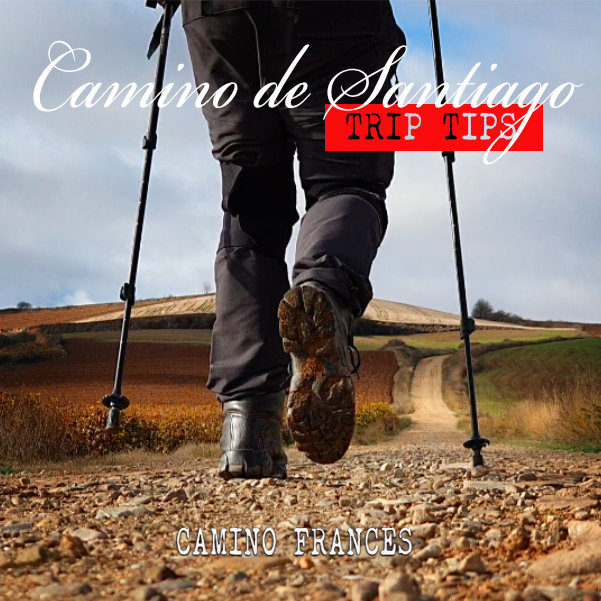 Watch some videos on the Camino 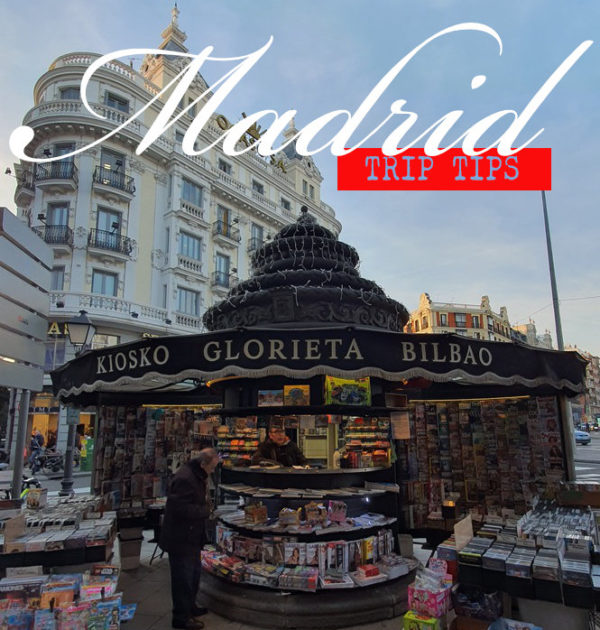 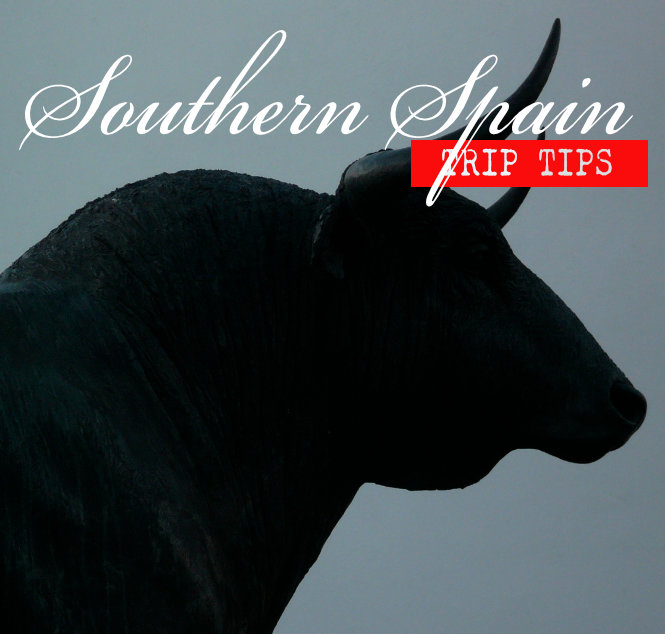 "Andalucia, The land of Flamenco Sun and Fun..." 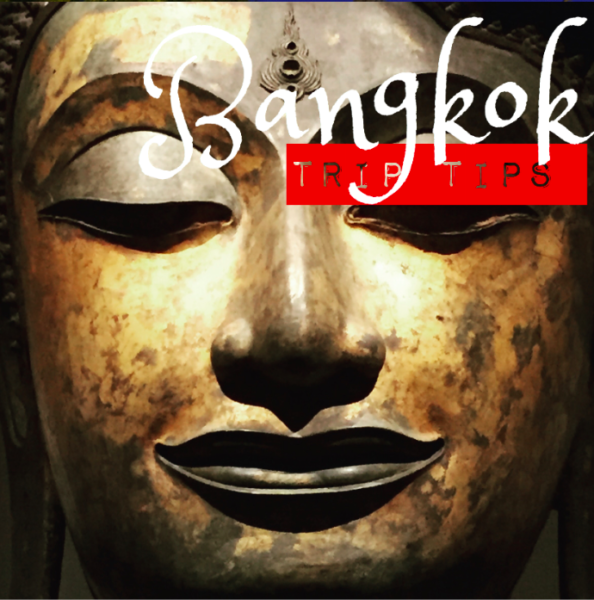 "Bangkok is an exotic city that needs to be explored!" 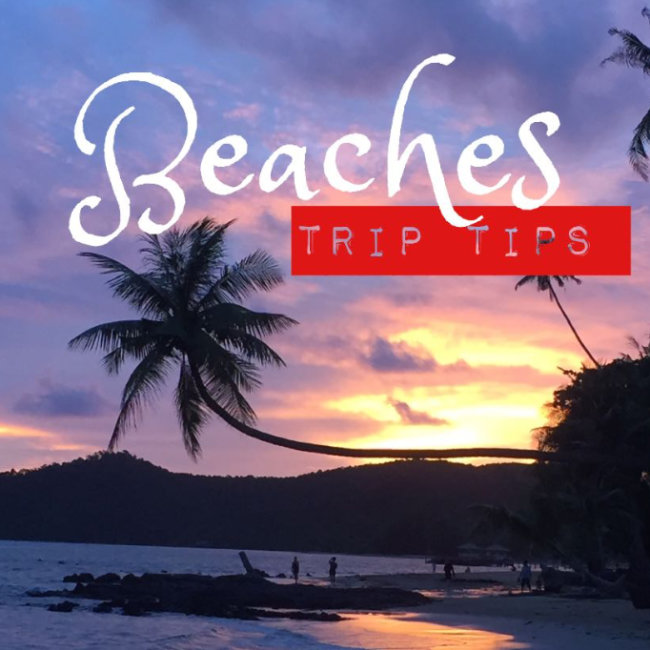 Please enjoy reading these issues of the Overland travel magazine, a "test project" I started a few years ago. It was a fun venture that served as a creative outlet, where I could use some of my many travel photos. Sadly it took up a lot of my time and eventually I got sidetracked into other ventures.

Hopefully you will  find some useful information or find some inspiration in the articles that were written by some world class writers. 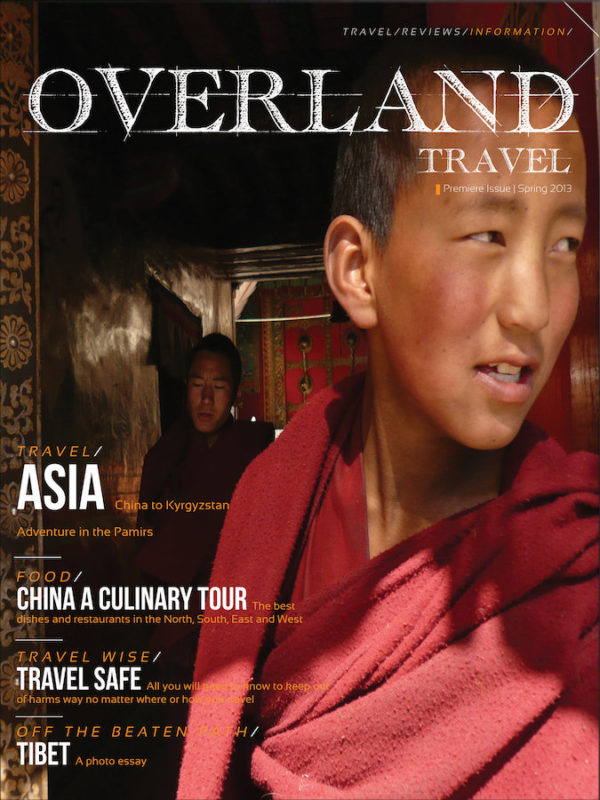 Tibet: A photo essay from Lhasa to Mt Everest by Rolf Magener

China to Kyrgyzstan: Adventure in the Pamirs by Lance Manion

Travel Tips: How to stay safe

Tech: All you need to stay connected

How to say it: Chinese 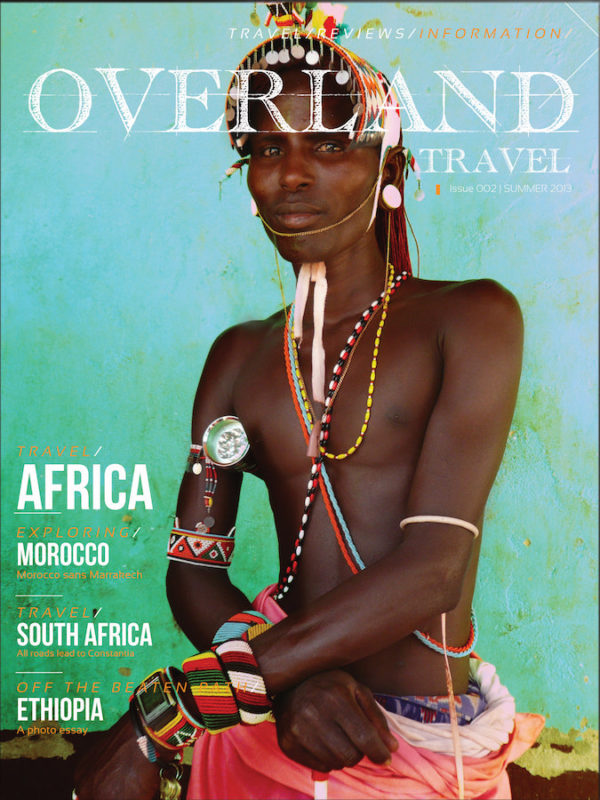 Safari: Gorillas in the mist by Sue Ferreira

South Africa: All roads lead to Constantia by Baz Dreisinger

How to say it: Swahili 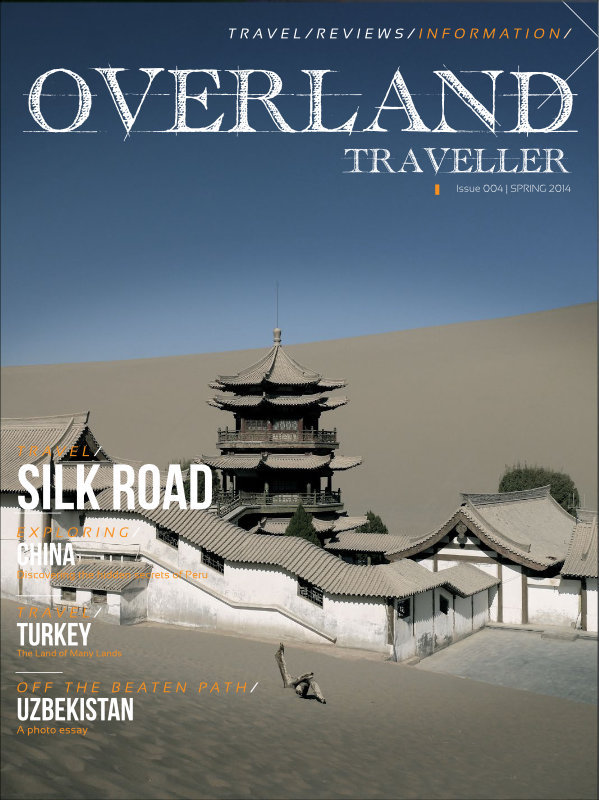 Architecture of the Silk Road

Xian: A Feast For Eyes & Palate by Perry Klass

Cellphonography; Taking better photos with your phone by Rolf Magener 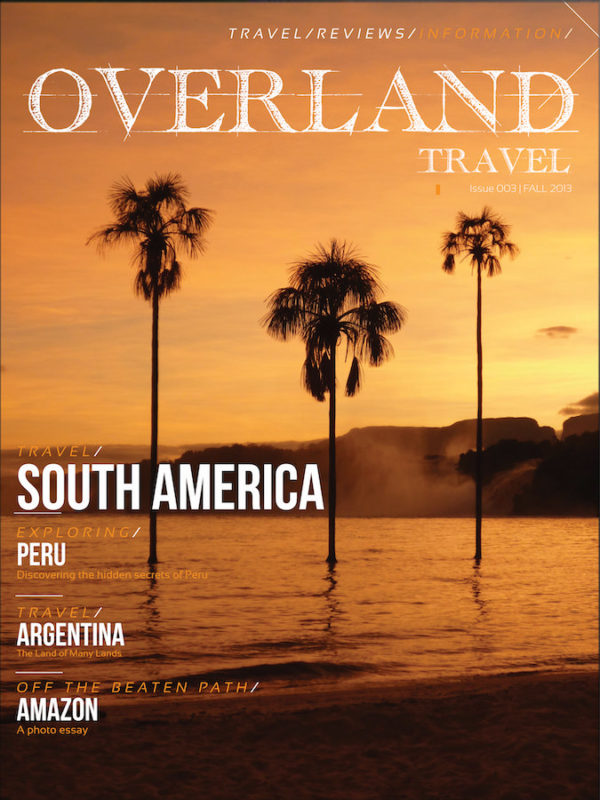 Argentina: The land of many lands by Sue Ferreira

Atacama High: A High End Trip into the Chilean Desert

Pack it: All you need to pack properly

How to say it: Spanish 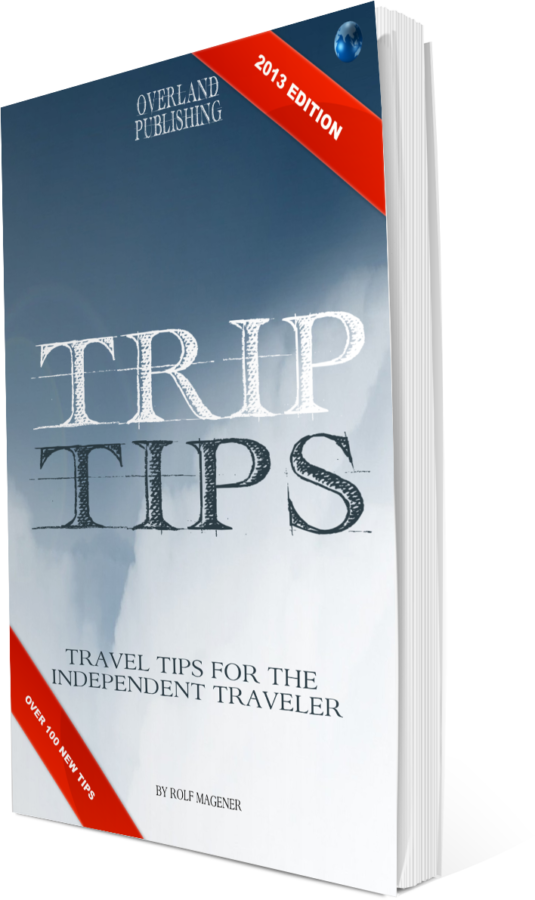 How to Enjoy Your Trip

Get The Free Trip Tips eBook 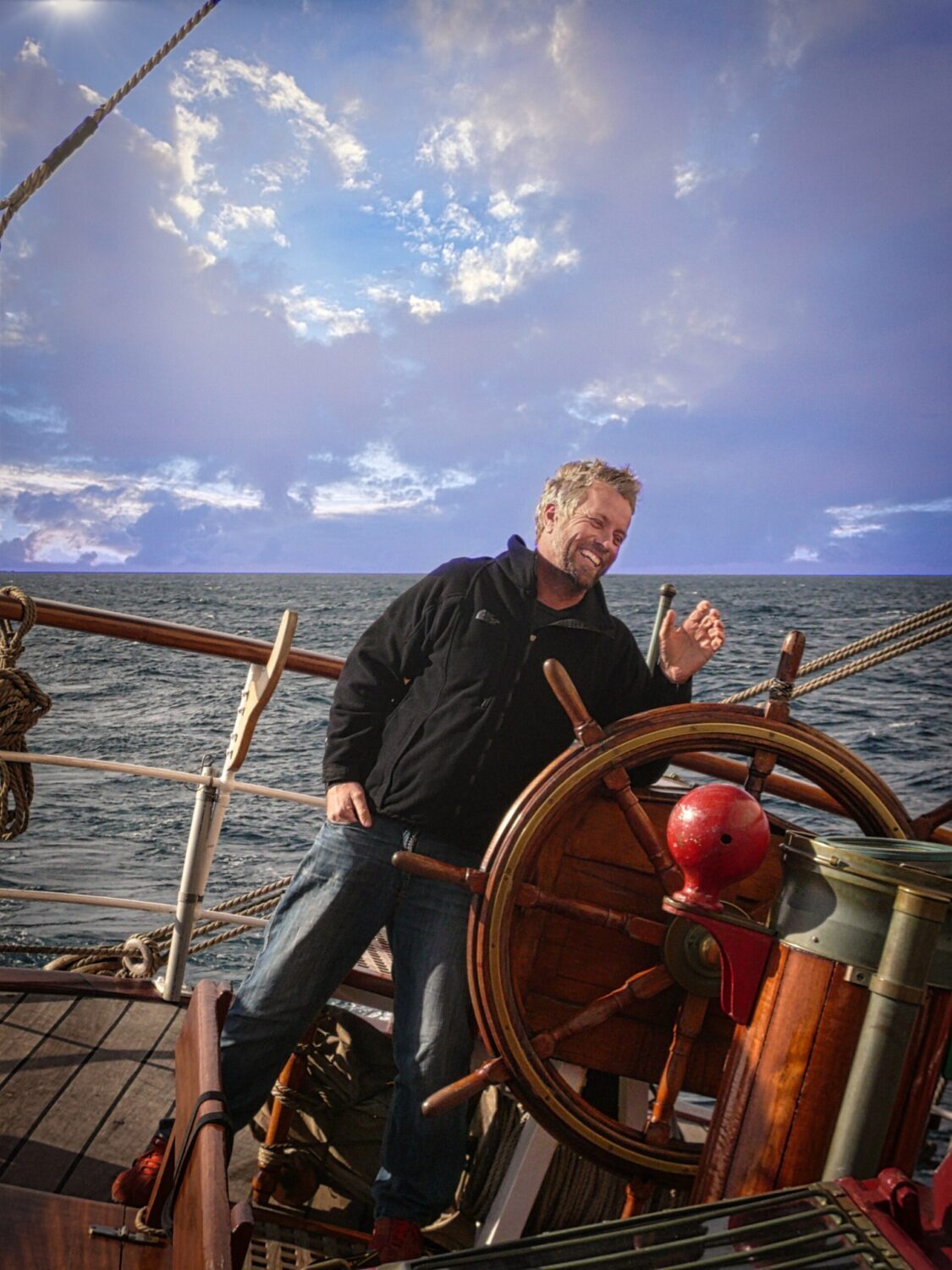 South African–born Rolf Magener is an avid traveler who has been to more than 120 countries and all 7 continents, seeking a deeper understanding of life and its meaning.

Rolf can usually be found seeking adventure in remote regions of the globe from the Amazon jungle to Antarctica, but you may also find him volunteering his time at Mother Theresa’s in Calcutta or spending time in meditating a remote monastery...

When he is not traveling the world for adventure, he consults individuals and companies on business development strategies, as  Rolf is the founder of several successful businesses.

He has studied the success mind-set for over 20 years and has distilled this knowledge into a training systems, which lead to your true north and your “dream life.”

"Travel is my passion... sharing my adventures with the world, is what I love to do..."

The Ganga Aarti, is ritual of offering prayer to the Ganges river which is held daily at dusk at the Dashashwamedh Ghat, the main ghat (a flight of steps leading down to a river) in Varanasi on the Ganges River.

Several Hindu priests perform this ritual by carrying deepam (fire lamps), are circled around following a rhythmic tune of devotional songs. Many hundreds of people gather at the ghat every evening to watch the event.

Kumortuli is a traditional potters’ quarter in northern Kolkata, India. The city is renowned for its sculpting prowess. The Kumortuli sculpture-idols are made of biodegradable materials such as straw, clay, soil, and wood. Once painted, and dressed they gain a lifelike appearance.

The Durga puja featured in this video is, in part, a post-monsoon harvest festival.

The Kumbh Mela or Kumbha Mela is a major pilgrimage and festival in Hinduism. It is celebrated in a cycle of approximately 12 years at four river-bank pilgrimage sites: Prayagraj  (Allahabad), Haridwar, Nashik, and Ujjain. It is the largest public gathering and collective act of faith, anywhere in the world.

The Kumb Mela draws up to 50 million pilgrims on the most auspicious days, who come to bathe at the sacred confluence of the Ganga, the Yamuna, and the mystical Sarasvati rivers.

The Camino de Santiago, known in English as the Way of St. James, is a network of pilgrims ways or pilgrimages leading to the shrine of the apostle Saint James the Great in the cathedral of Santiago de Compostela in Galicia in northwestern Spain, where tradition has it that the remains of the saint are buried.

The Camino Francés (French Way) is the most popular of the routes, with the most deep-rooted historical tradition. Typically it takes at least four weeks to cover the 790 km long route from Roncesvalles to Santiago de Compostella, allowing for a few days rest days along the way.

This walk was filmed in November and December, the months with the least number of pilgrims on the route.

"If a picture is worth a thousand words... is a video worth more? "

For speaking and media inquiries, for interviews or collaboration opportunities, please submit a detailed proposal.

If you you need help with anything at all here are the best ways to reach us.

I hate SPAM ! I will never spam you!!  You may get an email from me once in a while. I also  promise never to share, trade, sell, deliver, reveal, publicize, or market your email address in any way, shape, or form. Period!